Donald Brooks is CEO and founder of Initiative:Eau an NGO dedicated to increasing the safety and quality of drinking water services in developing areas. In September 2017, he contracted dengue fever whilst on deployment in Burkina Faso, but was repeatedly misdiagnosed as infected with malaria and treated accordingly. Donald Brooks' illness highlights the current gaps in dengue diagnostics and surveillance, as well as the urgent need for both a low-cost dengue diagnostic tool

Until an outbreak at the Kenyan coast, dengue fever had been a disease that scientists did not lose sleep about. A 2011 outbreak in Mandera, in Kenya’s North Eastern area, that left over 5,000 people infected shifted the conversation: scientists are now asking for funding for research and interventions. Dr. Stephen Munga, the director of the Centre for Global Health Research (CGHR) in Kisumu in Kenya’s western area said: “Because it has not been an issue in Kenya, funding has

Schistosomiasis is a parasitic disease caused by infection with flatworms. At least 200 million people annually are affected with or at high risk of schistosomiasis worldwide and require preventive treatment for this disease. A genital form of schistosomiasis, where the parasitic infection causes lesions in genital areas is likely to be a major risk factor for HIV infection in young adults and particularly young girls. Therefore, there is a strong case for intensifying collab 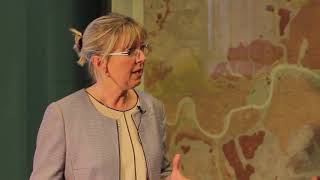 Pr. Alan Fenwick (Imperial College London) Dr. Jutta Reinhard-Rupp (Director Merck Global Health Institute) Young women and teenagers suffering from the genital form of schistosomiasis, a neglected tropical disease (NTD), are at a four to five-time higher risk of contracting HIV when they become sexually active. Conversely, treating patients early on with a cheap and proven treatment for schistosomiasis can dramatically reduce rates of HIV transmission in areas where both dis 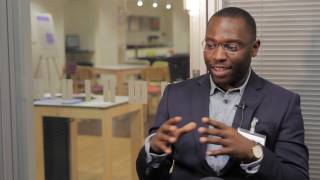 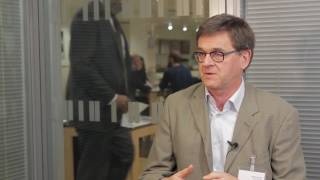 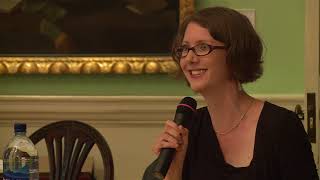 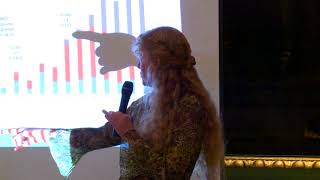 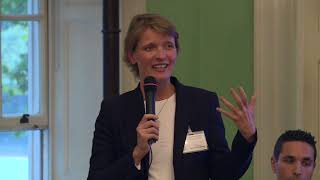 They signed the World Dengue Day petition: find out why

In the frontline: Disease Control Agents' role, an insight from Brazil

They signed the World Dengue Day petition: find out why

In the frontline: Disease Control Agents' role, an insight from Brazil